ISLE Summer School 2022 – "The Empire Speaks Back in a Postcolonial Dialect: Decolonising English Linguistics for the 21st Century" 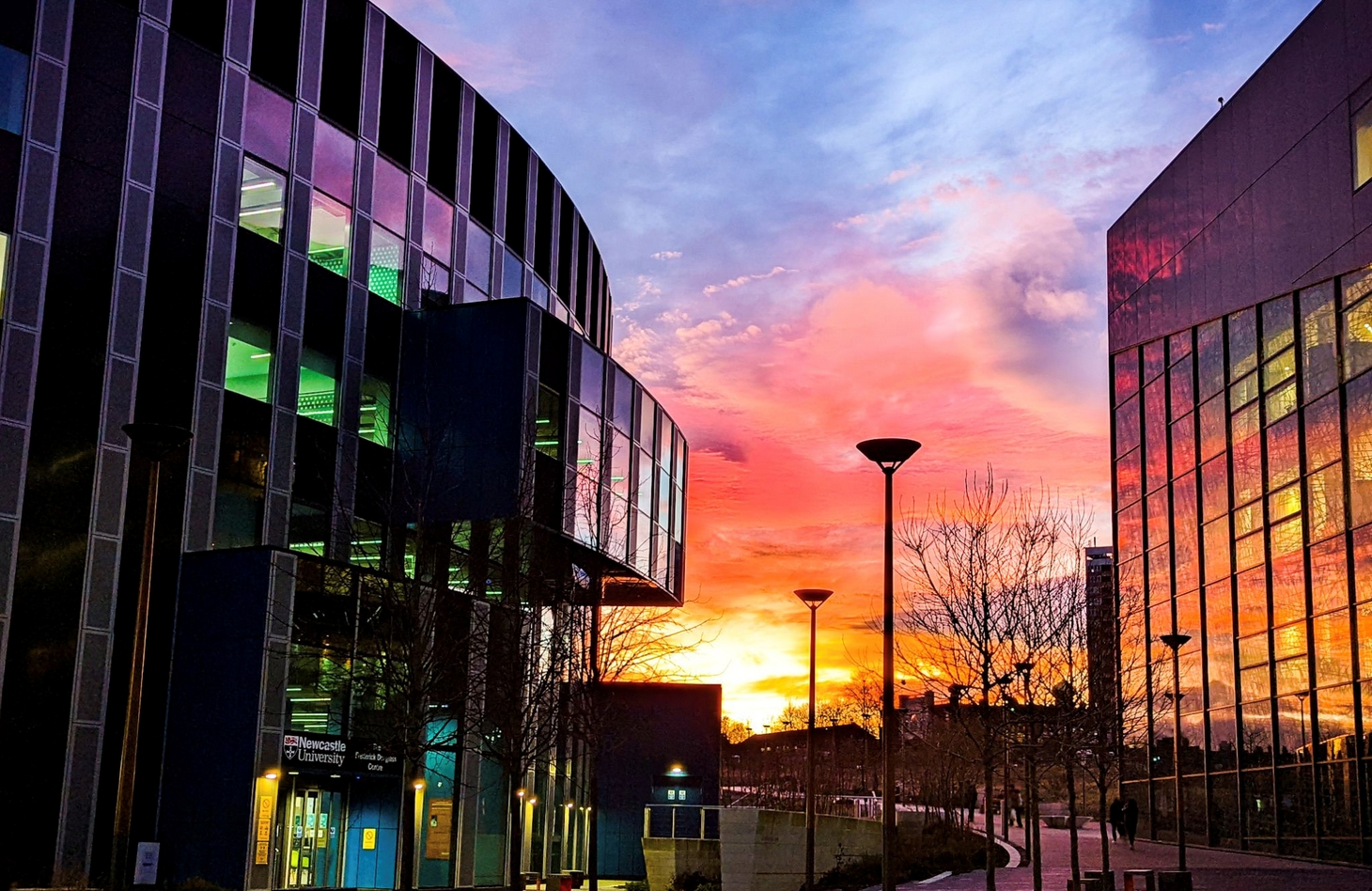 The next International Society for the Linguistics of English Summer School will take place between 4th and 8th July 2022. The meeting will address the theme: The Empire Speaks Back in a Postcolonial Dialect: Decolonising English Linguistics for the 21st Century. It will be hosted by Prof. Karen Corrigan (current ISLE President). The venue will be Newcastle University, UK where Dr. Martin Luther King received an Honorary Degree in 1967 and where Barbara Strang became the University’s first female professor in 1964.

The Summer School is envisaged as a hybrid meeting (i.e. partially online and partially in person). This will allow speakers and participants to choose their mode of delivery or registration according to their own circumstances. It also permits the Summer School to pivot wholly online more readily should public health guidance for UK Higher Education Institutions necessitate doing so.

The Newcastle meeting will include Workshops that range in scope from building interactive web-based maps for visualizing data to navigating the job market and engaging the public in your research. There will be Keynote Lectures by leading researchers on current topics relating to the Empire Speaks Back theme that will touch on varieties of English across the globe. Slots will be made available for ‘Pop-Up Mentoring’, i.e. one-time, no strings attached mentoring sessions. Public health guidance permitting, excursions and social activities will be built into the programme. They include visits to the Holy Island of Lindisfarne and a place name tour of Newcastle which played a key role in both the Slave Trade and the Abolition Movement.

Information on applying for a summer school bursary can be found here.

Make sure to visit the official ISLE Summer School 2022 website.

ISLE Summer School 2019 – "Using the Past to Explain the Present"

Top 10 keywords of ISLE members’ research interests. Click on any to browse.